For those of you who don’t know which is an astonishing amount of people, Premenstrual Dysphoric Disorder (PMDD) according to the Gia Allemand Foundation, is a hormone-based mood disorder. Mayo Clinic reports that PMDD as a disabling and severe form of PMS. The psychiatric “bible” the Diagnostic and Statistical Manual of Mental Disorders, 5th Edition (DSM V) now includes PMDD as an official mental health diagnosis. PMS is also not classified as a mental illness. The manual states, “in the majority of menstrual cycles, at least 5 symptoms must be present in the final week before the onset of menses, start to improve within a few days after the onset of menses, and become minimal or absent in the week post menses.”

International Association For Premenstrual Disorders reports that while PMDD is directly connected to the menstrual cycle, it is not a hormonal imbalance. PMDD is a severe negative reaction to the natural rise and fall of estrogen and progesterone. It is a suspected genetic disorder with symptoms often worsening over time and around reproductive events including menarche (your first period), ovulation, pregnancy, birth, miscarriage, and menopause. Women with PMDD are at an increased risk for postpartum depression and suicidal behavior. Many, but not all, women with PMDD have a history of sexual trauma or depression. There is no blood or saliva test to diagnose PMDD, although these tests can rule out other underlying disorders. The only way to diagnose PMDD is by tracking symptoms for at least two menstrual cycles.

Many woman have suffered with this ailment and have struggled to be correctly diagnosed and treated. Luckily, I was diagnosed in my early 20’s. Personally, I’ve gone on and off medications throughout the years trying to combat this disorder. I didn’t realize I even had an issue until a pattern in my mood changes started presenting itself every month and my boyfriend pointed it out. What I had thought was normal PMS (according to friends, women family members and the media), was actually something much worse. Because I thought it was normal to behave the way I was behaving, I didn’t address it.

At first, I actually thought my boyfriend was out of his mind for suggesting my PMS was on another level. I figured he just did not know what he was talking about and honestly how could he…he’s a man and had no idea what I was going through! Once he started pointing out some things, it did make me realize that indeed something was off. I would purposely pick fights, I was severely agitated and angry, my thinking was irrational, I craved carbs like none other and felt very stressed and overwhelmed.

Additionally, I had miserable physical symptoms like fatigue, terrible cramping, sore breasts and migraines every month around the same time. Once my menstrual cycle had started, within just a couple days I would feel markedly better and wonder why I was acting so crazy and irrational just days before…then I had to make amends with my boyfriend for starting ridiculous fights over minor things. This was significantly impacting our relationship in a negative way.

Does this sound like you? I’ve had many patients throughout my nursing career admit to my facility with many mental health issues, but rarely had any of them carried a diagnosis of PMDD. During assessments I would talk with them and occasionally they would endorse similar symptoms and it was cyclic in nature. This had me wondering if women were being diagnosed incorrectly.

According to the International Association For Premenstrual Disorders, PMDD affects an estimated 2-10% of women of reproductive age. I believe this is grossly under diagnosed. I’ve encouraged pts to start keeping a mood log to help them identify if they could possibly be suffering from PMDD. This doesn’t mean that other mental health issues aren’t present and this one thing covers it all, it just helps to know that there are patterns, and other methods available to get your symptoms under control.

As mentioned above, women must present with only 5 of the following symptoms to be considered for this diagnosis (NCBI):

So what can be done? First, start documenting your symptoms for at least 2 cycles with this journal. Do include anything no matter how minute it might seem. Next, get to your OB/GYN or primary care physician. There are numerous ways to treat PMDD. Personally, I needed to get in touch with my body before I could pinpoint what worked for me. By tracking my ovulation, the length of my cycle and nutritional factors, I was able to better predict when symptoms would occur. Additionally, when I was not able to manage my symptoms with non-pharmacological factors, I did opt to take a monthly dose of Prozac initially, and currently I am taking it every day. Ideally when I get back to a more manageable state, I will discontinue or wean off the medications with the help of my doctors.

Here are some ways to ease your PMDD symptoms and start to feel better!

Buzzfeed has a great article about women’s experience with PMDD.

The free tools, resources, information, and support provided by IAPMD can help you on this journey. Click here to take the self-assessment. This tool can help you talk to your provider and establish a diagnosis. 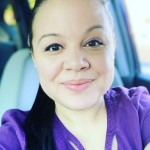 Things Always Get Better - I have truly lived. I’ve had good times and bad times. I’m a mother, a daughter, a sister, a psych nurse and a soon to be wife. I love writing about my passions, what interest me, what interests others, and sharing all of my thoughts with my readers. I want everyone to have the chance to live their happiest life.

This blog is truly my own little passion project, gaining more and more traction each day. I hope you enjoy browsing my site and all of the unique content I have to offer. Take a look around; perhaps you’ll discover what fuels you as well. Read on and enjoy!

Join the community and receive exclusive tools, tips, and resources directly from All For Myself

Choose Your Own Adventure

Find Us On Thrive and Medium 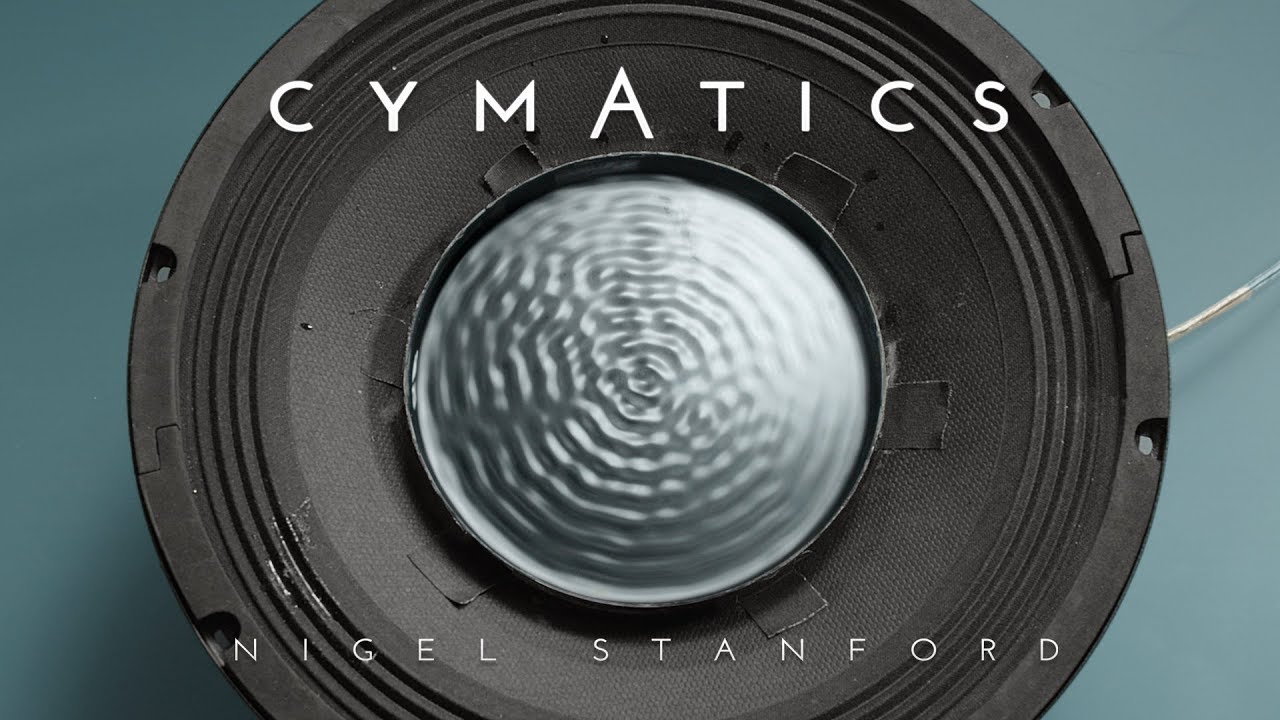 What is PMDD [Premenstrual Dysphoric Disorder]?

This is Going to Hurt. Everything You Know is False. | Annaka Harris on Impact Theory Try Audible Premium Plus and Get Up to Two Free Audiobooks